We read a chapter from the book Modern Romance about new customs and social ettiquette for initiating new romantic relationships using technology.

These are some haikus I wrote in response to the reading! 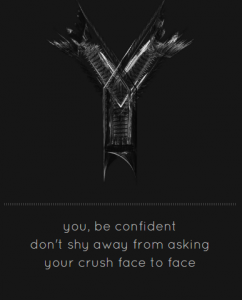 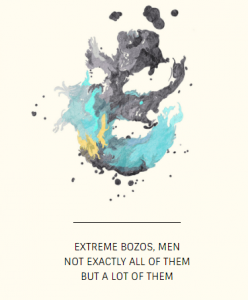 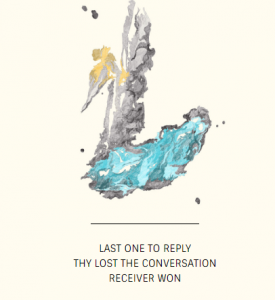 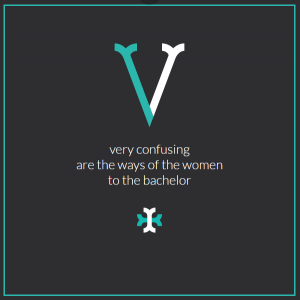 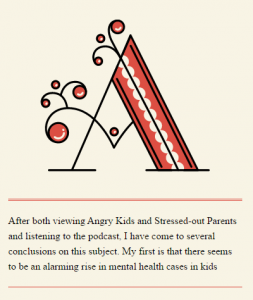 This is my Compose and Create after viewing/listening to a documentary and podcast. This synthesis is my “take away” from our study on the topic.

After both viewing Angry Kids and Stressed-out Parents and listening to the podcast, I have come to several conclusions on this subject. My first is that there seems to be an alarming rise in mental health cases in kids; either that or we are just now realizing the problems. But that second scenario is much less likely as the age that this is happening is also decreasing (11-year-olds attempting suicide). So the problem is that this is happening  more. But my second conclusion is that we are getting better at treating things like this as well as preventing them; parents are getting more help and tools to teach their kids so that they don’t grow up with mental instabilities and all of these walk-in clinics for mental cases that aren’t that important help out in curing all of this as well.

I was reading a story recently and this is a journal entry from the main antagonist.

Today was grueling, we had to trudge through thick forest and sludge to even get near to the rebels, and even then they were near impossible to find. I suspect that the only reason they came out of hiding was that we were stumbling towards something that they didn’t want found, regardless we took as many as we could before they started running. We couldn’t let word reach their higher ups, so we shot.

Why these arrogant fools don’t give up now I have no idea but do they realize what they are doing! In all this what is the problem, nothing! This country has stood the tests of time, weathered countless wars and conflicts, and for ages stood as one force, and now has been brought to its knees by a single revolutionary’s idea, that this strong nation needs changing even though we have lasted the longest in this evolving world! What does he know! He claims to know the struggle of the people even though he wasn’t even born in this hemisphere! Because of him I am forced by my own government to become the slautgher to my own people, to torcher and to punish, and be feared in my own town. Because of his foolish ideals I am forced to kill another of my countryman every day and I am sick of it! I don’t want to kill anymore.

These men I have captured will be killed though, there is nothing I can do for them, ever since there proven traitors, but in interrogation they told me something Interesting, a man they had inside, one that would assassinate me given the chance. We had to provide incentive for this man to tell us more, and we did get more information, at the barbershop on 23rd the barber was the inside man, I will have to check this out myself, and hope I do not have to prove my evil reputation again.

After some looking into, it would appear as though this man has something to hide, if it is for the rebels or not I have no idea, but if he is involved I think he is only an informant at best, no assassin. So today I plan on going to test him to see if he is the assassin the rebels told me about and if not teach him a valuable lesson in life at war. My beard has become quite unruly after this last expedition that will give me a reasonable excuse to go in there. It will also provide the perfect opportunity for him to kill me. I doubt that he will after what everyone has told me, but if I do die today I want this journal to be a record of all that has happened, and the crimes that I have committed to my own people because of one outsiders opinion on our way of life, and for those crimes I am truly sorry.

Dear reader you have no idea how relived I feel that I am writing in this next section, I am relieved to be alive and that I do not have to senselessly murder another of my own. After that experience it is clear to me that that man is no killer. But is also clear to me that he was hiding something and he was extremely nervous, I chose not to in investigate though, for if I do I fear I may have to arrest him.

From the minute I walked in the poor man was shaking, I was probably the last man on earth he wanted to see walk into his shop. But he quickly regained his composure and went back to his work as a barber, I intentionally tried to provoke him and even then he continued on with his work, although I did feel the blade coming close to my neck as if he was thinking about it at one point. I have to admit though, I was strangely calm as it all happened. But he continued with his work and I have to say was the best job anyone done in a while. As I was leaving I heard him give a sigh, weather of shame or of relief I don’t know. And before I left, I shared with him with something that had been eating away at my soul ever since this all began“They told me that you would kill me, I came to find out. But killing isn’t easy. You can take my word for it”.

We’re exploring ideas surrounding “choices” and “decision-making” before we dig into some poetry examples. Jessica and I chose one of the Speaking Activities because we think it’s a strong skill for us. See what you think.

With my partner Jessica, we developed the consequences of either side of a big decision.

Pros with moving away are you get a better education which can lead to better chances for your future and more job opportunities. You also get to experience a different way to live if you move away and get to learn new things that you didn’t or wouldn’t do at home. Chance to actually depend on just yourself and learn how to live by yourself. You also will make a lot more new friends since you won’t have any in the beginning. But the cons with moving away are you may be considered different because of how you act, the way you dress, or the way you look (race). You also are moving away from your family so you won’t see them as often and travel back to see them may cost a lot. You also may be shy and have troubles making new friends, and trying to experience new things may scare you and you might have a lot of trouble adjusting to your new place.

Cons with staying close to home but not getting a good education are you may not have as many future job opening or opportunities as you would have if you moved away and went to the better school. You also won’t get to experience as many different things that you could have if you moved away, and you would have never got the whole feeling of living by yourself if you stay close to home because you would always have your family near to be with you. Which may be considered a bad thing because your family can visit you all the time and be a pain in the butt. The pros of being close would be you always have your family near so they can visit you when ever you or they want and travel to see them won’t be as bad as it would be if you lived far away. You also have a sense of security because you won’t have much change and will not have to be concerned about making new friends and changing how you live to fit in.
By Jessica and Tyson